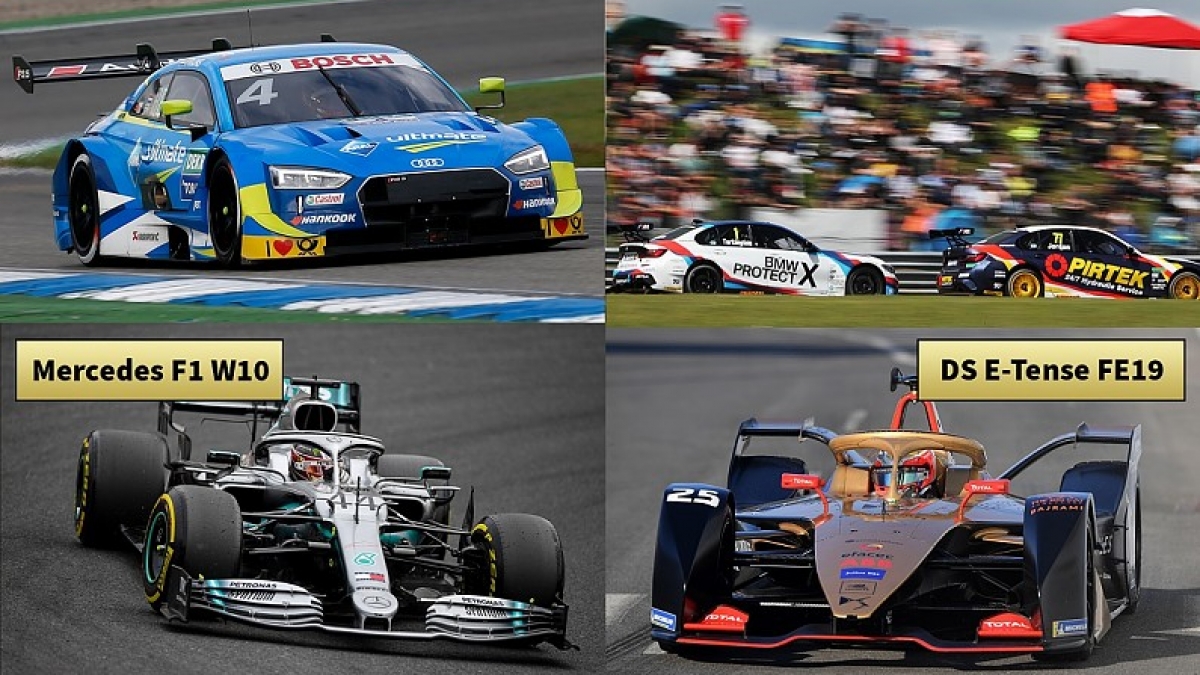 Massive congratulations to WSR and BMW being nominated for the Autosport Racing Car of the Year award.  In Autosport’s words:

It tops off an amazing year for a new car that only just made it in time for the start of the season and EY3 are proud and humbled to have a car we helped design nominated alongside 3 amazing giants of the Motorsport world.  Well done and thank you to all involved!

You see the fully story and vote here: Racing car of the year