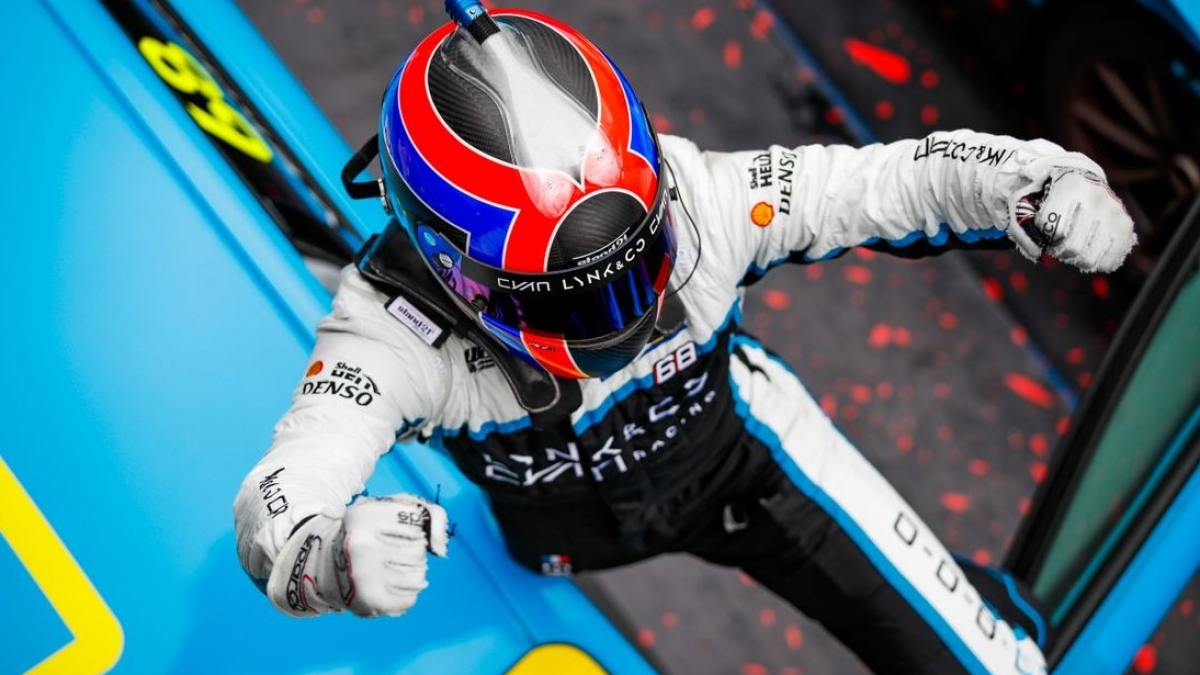 Yann Ehrlacher took the best win of his career at the Nürburgring Nordschleife today.  With the tricky wet conditions making the track even more fearsome than normal, Yann drove an exceptional race to pass polesitter Girolami for the lead on lap 2 and then push to build a lead he held till the flag.  Teammate Bjork joined him on the second step of the podium in race 2.  That was after the reverse grid race 1 had already seen a double Lynk & Co podium for Ehrlacher in 3rd and Muller 2nd.  Yann extends his lead in the drivers championship with 3 Lynk & Co drivers in the top 4, whilst Cyan are leading the teams classification.  Full story: Green Hell

EY3 is proud to support Geely Group Motorsport with the Lynk & Co 03 TCR.  To find out more, including TCR car sales and support, to go: GGM