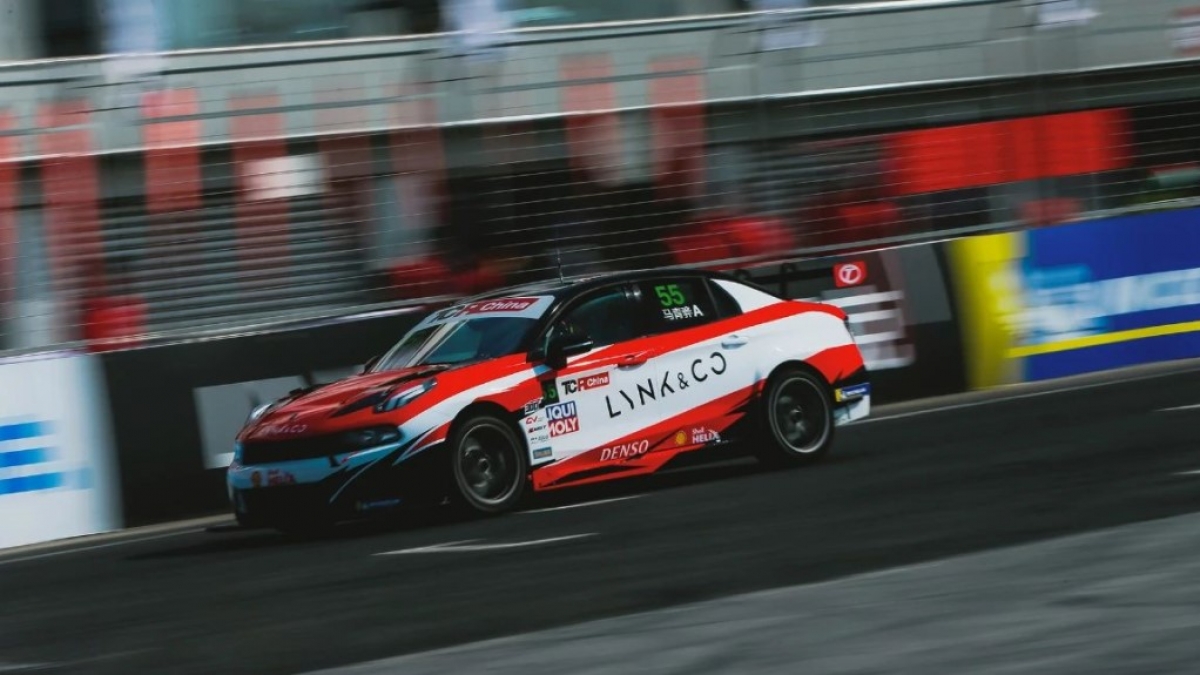 A busy couple of weeks in the racing season…

First of all Shell Teamwork Lynk & Co Motorsport were back in action in the 2020 Chinese TCR championship this weekend.  After more than 2 months wait since the last round, Ma Qing Hua was back on track and back to his winning ways.  He bagged a win and second place in the 2 races to further extend his championship lead.  The Lynk & Co car lost its monopoly on wins, but with 5 wins from the 6 races so far, its still a mighty impressive record – well done all.

In the British touring cars, Colin Turkington was back on top form at Snetterton after some bad luck in the last event knocked him back in the championship.  However the BMW was back on song, taking pole and the first 2 race wins.  In race 3, luck was back on his side as he managed to come through to claim another podium from the reverse grid race.  Well done Colin and all at WSR.

Finally the previous weekend saw Cyan Racing back after a difficult Slovakia weekend with the Balance of performance changes adding weight and ride height to the Lynk & Co TCR cars.  But at the Hungaroring, Yann Ehrlacher managed to grab a win in race 2 and another podium to steady his lead at the top of the standings.

EY3 is very proud of our customers as they lead their respective championships around the world and we wish them all the very best of luck in the final rounds.  If you fancy joining our winning team, we have a vacancy for a CNC machinist – see our jobs page for more details: Jobs