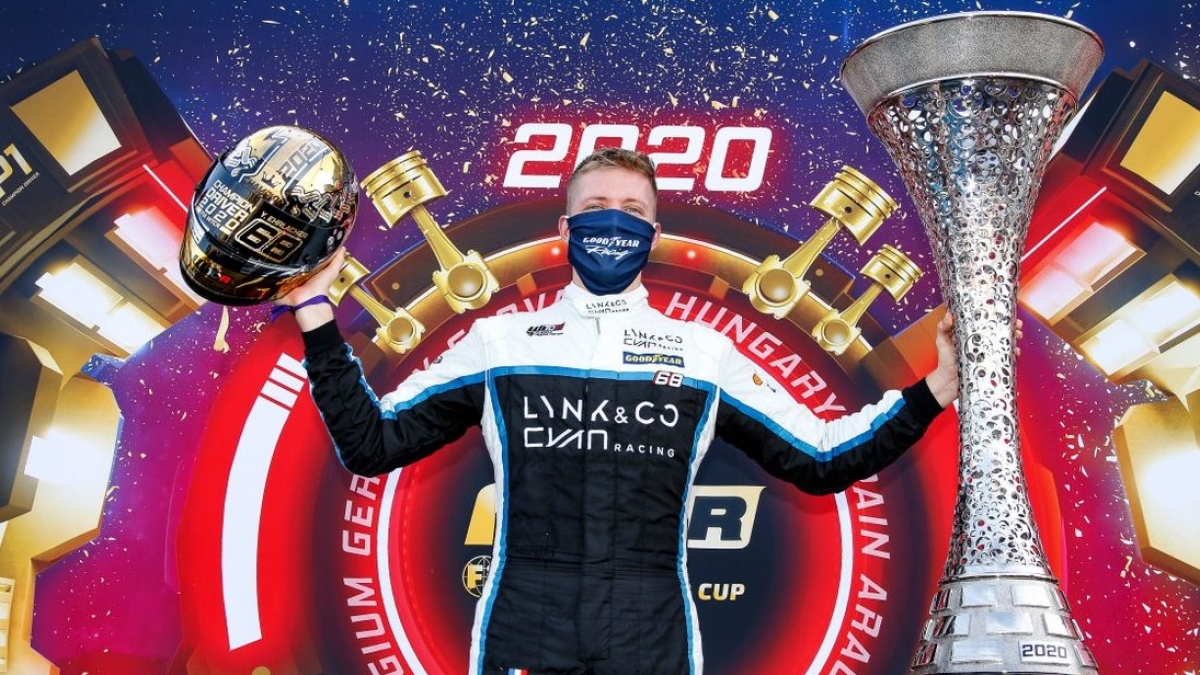 Congratulations to Yann Ehrlacher and Cyan Racing Lynk & Co for claiming the 2020 World Touring Car (WTCR) Championship for both driver and team.  After claiming the teams championship, but narrowly missing out on the drivers honours in the first year with the Lynk & Co 03 TCR in 2019, this year they did the double.  Everyone at EY3 is incredibly proud to have helped achieve what is now 3 world titles in 2 years.

If you want to race the world championship winning car, contact: GGM