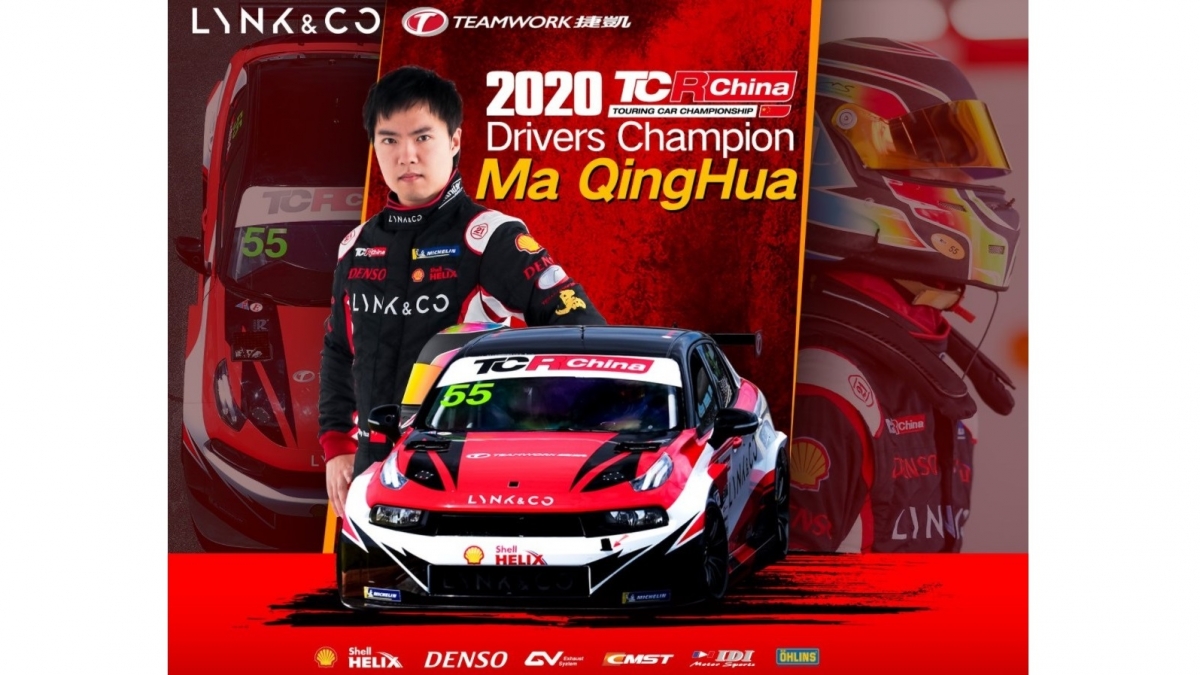 A week after the Lynk & Co 03 TCR car became a World Championship winner, its also claimed the TCR China title.  Congratulations to Ma Qing Hua and Shell Teamwork Lynk & Co Motorsport for claiming the home title for the Chinese brand.  Ma started second on the grid and briefly led from pole sitter Rob Huff the ‘Macau master’ who claimed his 10th win on the street circuit.  True to form the challenging circuit resulted in red flags and restarts, but Ma kept his cool to bag the 2nd place he needed to secure the title in race 1.  Tomorrow he gets the chance to add to his win tally in race 2 to close the season in style.

A special mention also to teammates Jason Zhang and Sunny Wong who were drafted in for the Macau race and took 4th and 5th in race 1.  It was a huge last minute effort to get an extra car on the grid, so well done to everyone who helped make it happen.

The Lynk & Co 03 TCR has certainly proven to be the car to have this year, so if you want to race the winning car in 2021, contact: Geely Group Motorsport