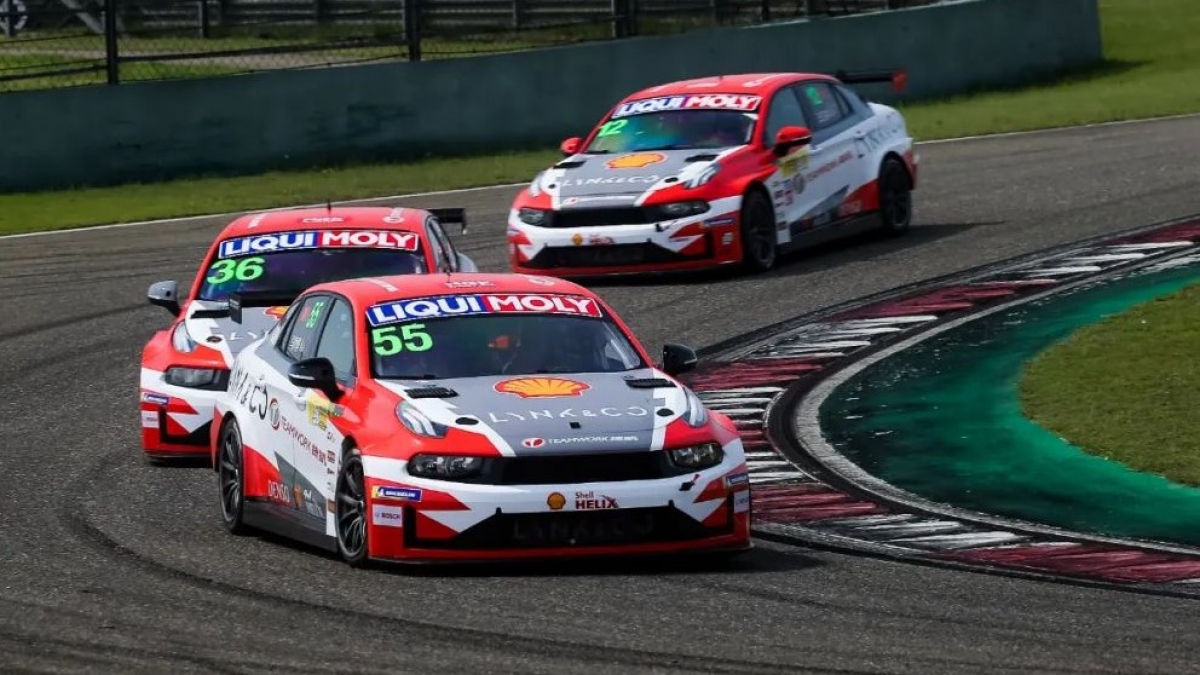 The TCR Asia championship resumed in China at the weekend after a long gap since the opening round.  However the break didn’t stop Shell Teamwork Lynk & Co Racing continuing their unbeaten record in 2021.  Ma Qing Hua took his third victory of the season in the opening race, starting on the front row and making the right call changing to wets in tricky conditions.  His unbeaten run was ended by teammate Jason Zhang in race 2 however, who took the win in the sister Lynk & Co TCR, after again mastering tricky conditions.  The team now head to the next round in Zhuzhou with a commanding lead in the drivers, teams and manufacturers championships.