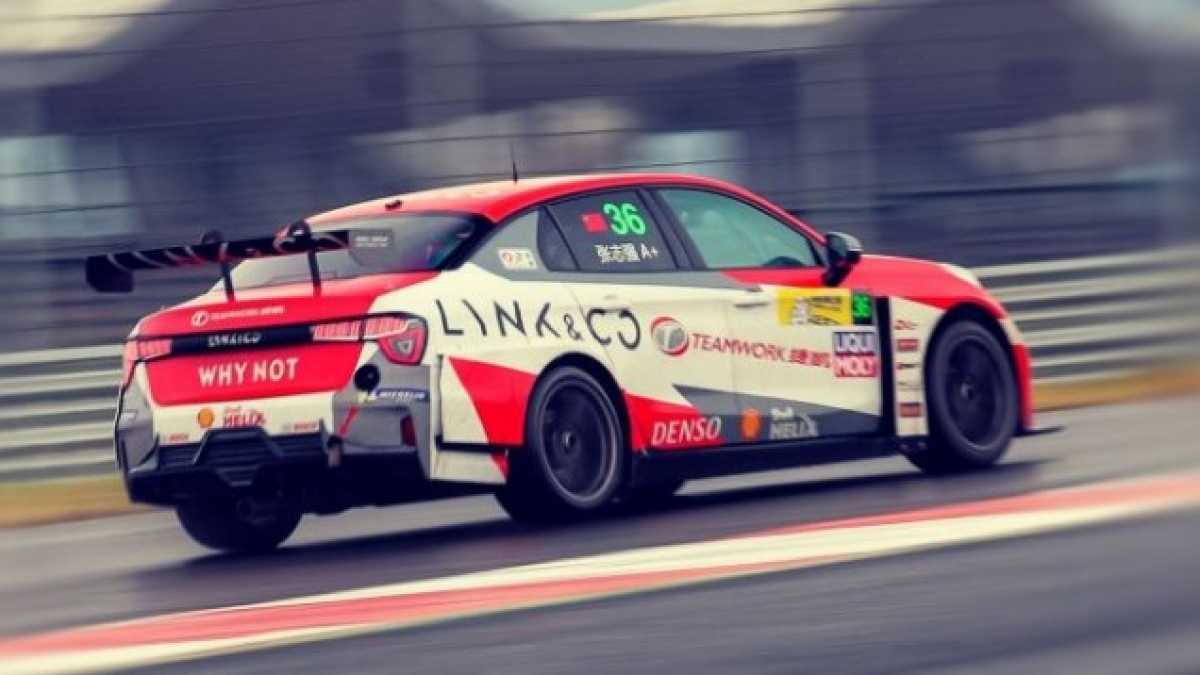 Shell Teamwork Lynk & Co Racing driver Jason Zhang did the double at the Zhuzhou International Circuit.  Claimed victory in both races, he also takes over the lead of the TCR Asia championship lead from teammate Ma Qing Hua.  Starting from pole in race 1, he claimed a lights to flag victory.  In the reverse grid race 2, he cut through the traffic to take a second win.  Team mates Ma Qing Hua and Song Wong finished P3&4 and P4&6 in the 2 races respectively.  This gives the team a commanding lead in the teams and manufacturers championships, as well as 1st and 2nd in the drivers championships – where Zhang now leads Ma by 4 points.