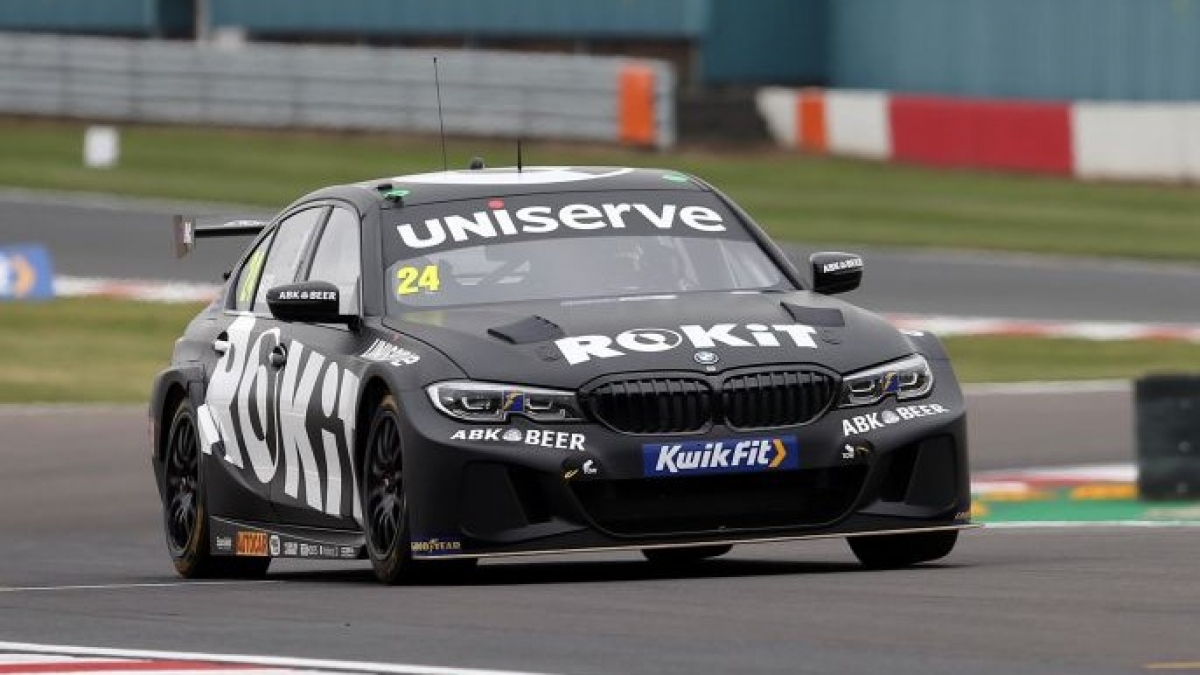 Congratulations to West Surrey Racing for producing yet another debut winning car.  The BTCC entered the hybrid era for the first time in 2022, bringing with it a new challenge for the teams.  EY3 is proud to have supported WSR in adapting the car to the new regulations and see it take pole position and a win in the season opener at Donington Park.  Jake Hill made an impressive debut for the BMW team, putting the car on pole position.  However the first race didn’t go to plan, ultimately resulting in a ride height penalty after clipping a tyre stack.  But he fought back with a strong race 2, to earn the pole for the final race, which he controlled from the front for a dominant win.  His team makes Colin Turkington and Stephen Jelley also endured some problems, but can look forward to success this season given the undeniable pace of the 3-series BTCC hybrid.  Underlined by the strong performances from Adam Morgan and George Gamble in identical BMW machinery.