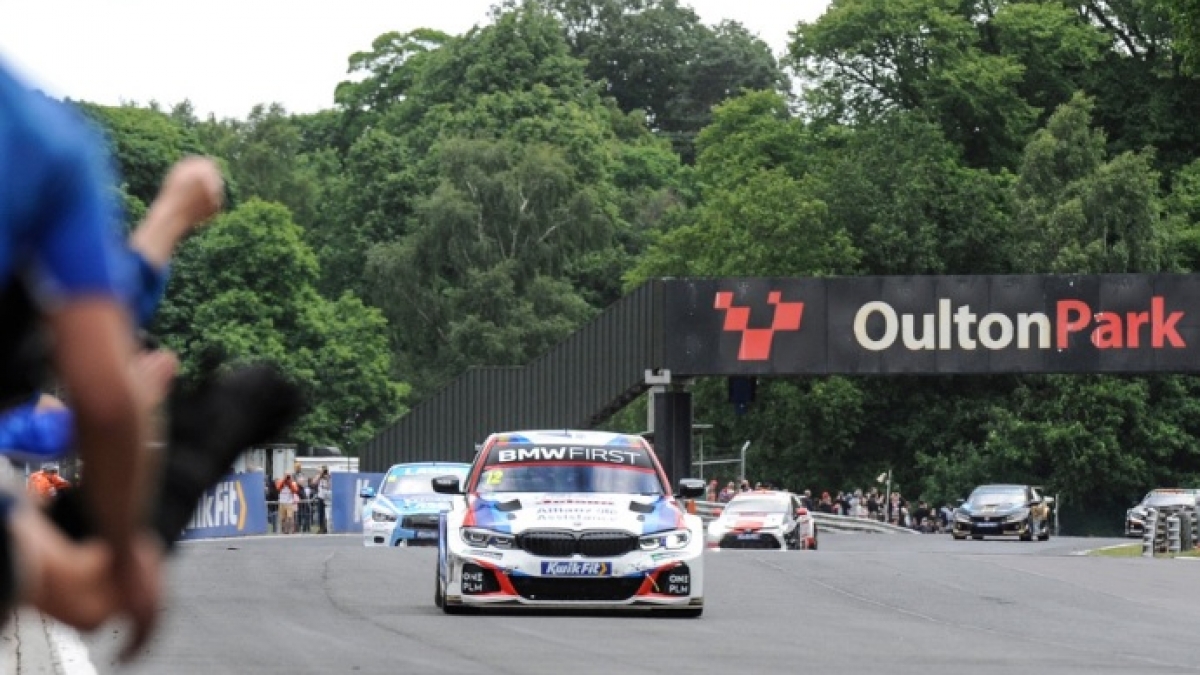 Congratulations to Stephen Jelley for claiming his for win in the hybrid 3-series BMW BTCC.  Jelley remained calm to take the race 3 win, whilst the behind him there was a nasty accident for team mate Colin Turkington.  With Dan Lloyd’s car sent into the barriers and then back onto the track, cars went left and right to avoid it, but an unsighted Colin hit it head on.  Both received medical attention, but hopefully will recover quickly ahead of the next round.

Well done to Stephen and all the team at WSR.