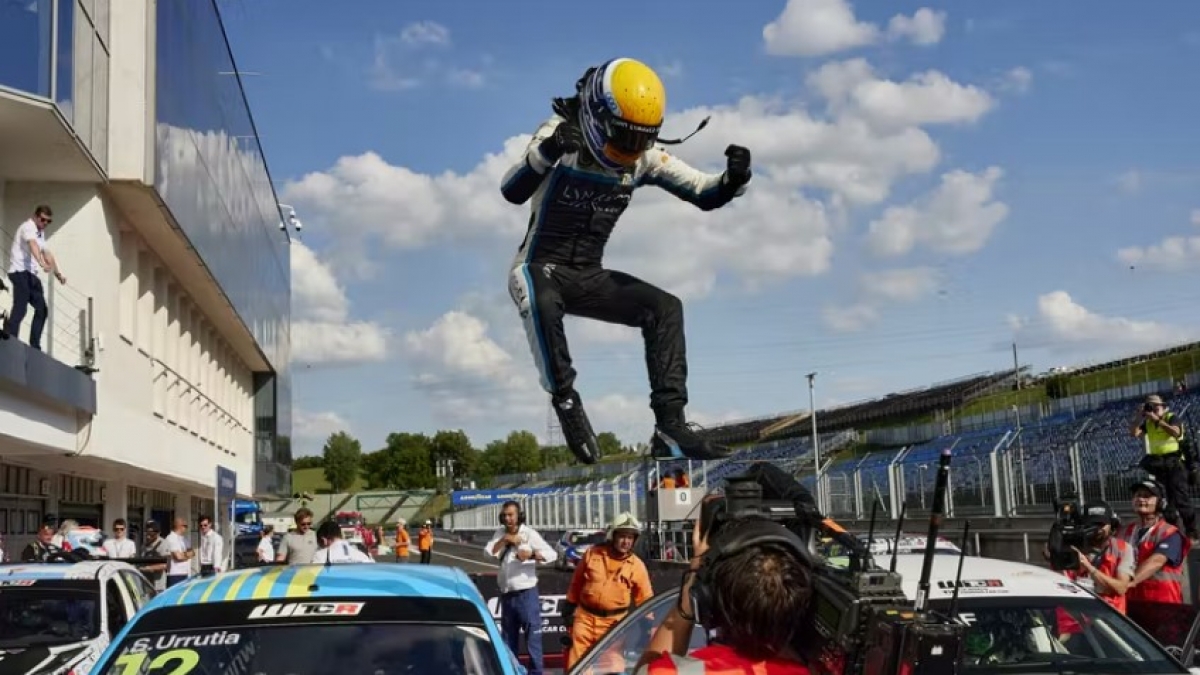 Santiago Urrutia claimed his and Lynk & Co’s first WTCR win of 2022 in front of a big crowd at the Hungaroring.  Having claimed the pole position for the second race, Santi was able to manage the race, his tyres, a safety car restart and Rob Huff behind to claim the well earned win.  Elsewhere it was a good point scoring weekend for reigning champion Yann Ehrlacher, who pulled off some good moves to claim P2 in the first race.  They now sit 3rd and 4th in the championship ahead of the next round at Motorland Aragon in 2 weeks time.