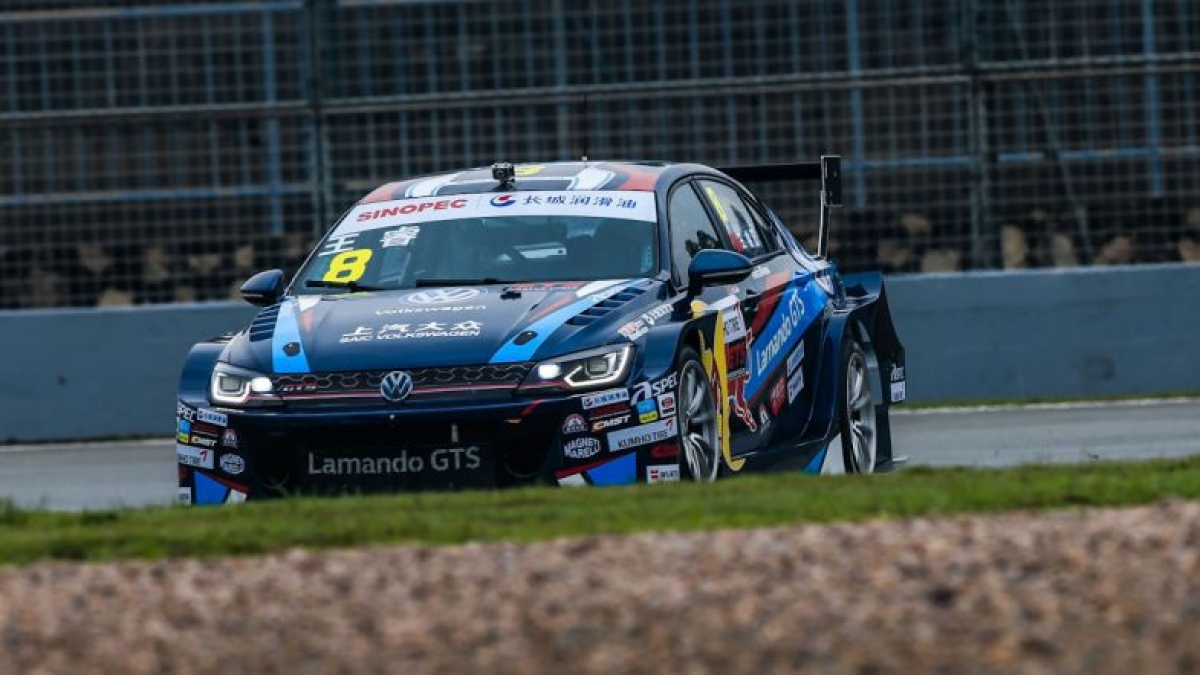 Wang Rue claimed pole position, race win and fastest lap in his Volkswagen Lamando GTS at the opening round of the Chinese Touring Car Championship at Zhuhai International Circuit this weekend. A fantastic achievement for the new car on its debut, especially given the incredibly short timescale in which it had to be designed and constructed. Well done to all involved!