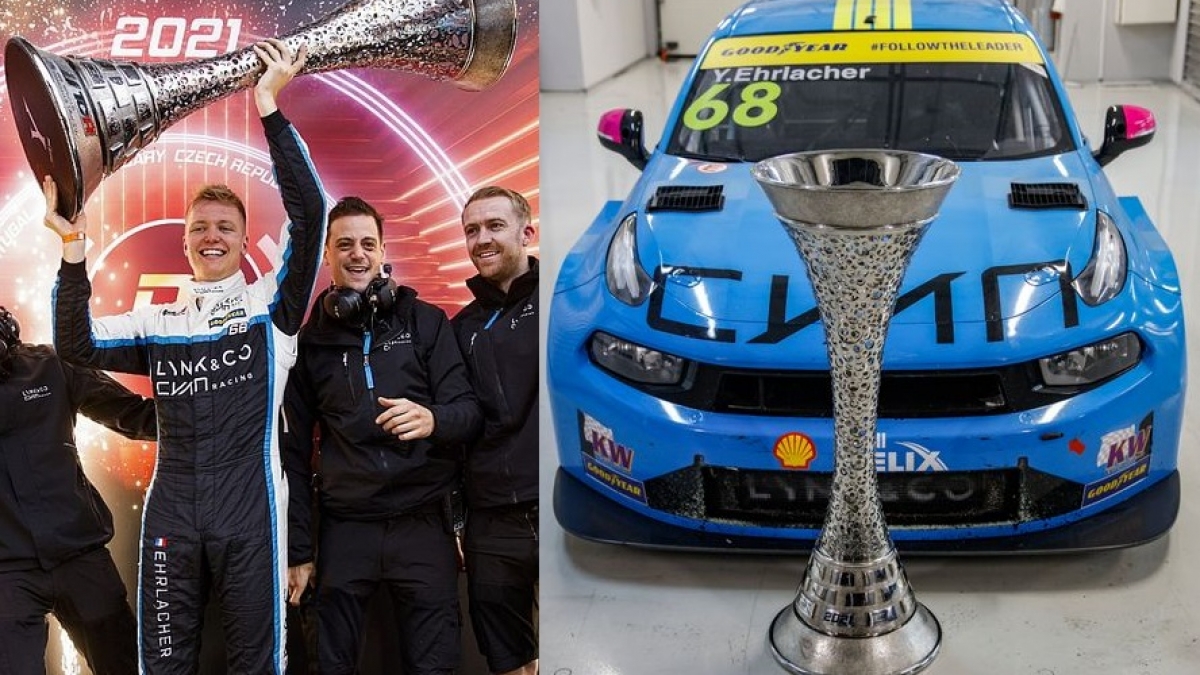 Congratulations to Cyan Racing Lynk & Co driver Yann Ehrlacher on winning the 2021 World touring car drivers championship for the second year in a row.  Also to the Cyan team, who won the teams championship yet again.

It was a nail-biting finale in Sochi, with rain making conditions difficult and requiring a cool head from Yann to stay out of trouble and bring home the title.

For the Lynk & Co 03 TCR it caps off a stellar year.  Winning national championship races in Sweden, China and Argentina.  A triple championship success in TCR Asia as well as the double in WTCR.  We are incredibly proud that this car has now won 5 out of a possible 6 word championship titles since making its debut in 2019.